The Rev. David Shen-Xi Astor, Sensei 沉 曦 (Xi-Ken 曦肯 OPB, Shi Qian-Xi 乾曦 DWZS).Under the dharma name of Xi-Ken, David Astor was ordained and conferred a Zen Cleric in the Order of Pragmatic Buddhists in May 2010, at the Place of Peace Temple at Furman University, in Greenville, SC by the Ven. Dr. Eubanks Sensei (Shi Yong Xiang) his root teacher. He performed the duties of Prior for his Order, deshi, assistant otomo, and led the Center for Pragmatic Buddhism Annapolis Meditation Center. David Sensei’s root ordaining lineage is both Ch’an and Soto Zen through Ven. Ryugen Fisher Sensei who received dual Dharma Transmission from Ven. Holmes Welch and Rev. Zengaku Soyu Matsuoka Roshi, but also uniquely American through it’s pragmatic perspective. Sensei is currently the Prior General of the Order of Engaged Buddhists where he took final Professed Monastic vows in March 2016.

Shen-Xi has also been received and recognized as a Zen Priest in the Dharma Winds Zen Sangha/Order of Hsu Yun-zatma by Rev. Yao Xin Shakya a transmitted Zen Priest & Master of the YunMen Lineage of Zen (Ch’an) through the Zen Buddhist Order of Hsu Yun.  Shen-Xi was confered with the Dharma name of Shi Qian-Xi by Rev. Yao Xin Shakya in honor of this transmition, and was also given full authorization to teach the Dharma of Shakya, Huineng, Linji, Hanshan and Hsu Yun in the YunMen Zen lineage of Shi MiaoXin Fo Yuan.  He has a committed contemporary Western tokudo practice.

Prior to these affiliations and years of formal training, he also studied as a non-resident  student with a Soto Zen master in New York.  As a Zen priest, Dharma Holder, itinerant monk, pastoral minister and Interfaith Chaplain, Shi Shen-Xi is engaged full time in his community outside the walls of a traditional monastery residence.  But like many Americans, David Sensei was raised in the Christian tradition which led him to first follow the spiritual path as a Franciscan monk in a monastery (house of formation & seminary) near Chicago.   He received a BS degree in mathematics and computer science from the University of Illinois (Chicago), and pursued graduate studies in psychology, sociology, and law at DePaul University.  He holds a Level-I Certification as a Mindfulness Meditation Therapist.  In addition to his interfaith community work, his time is spent in research, international teaching and writing. David Sensei is a member of the Inter-faith Conference of Washington D.C. 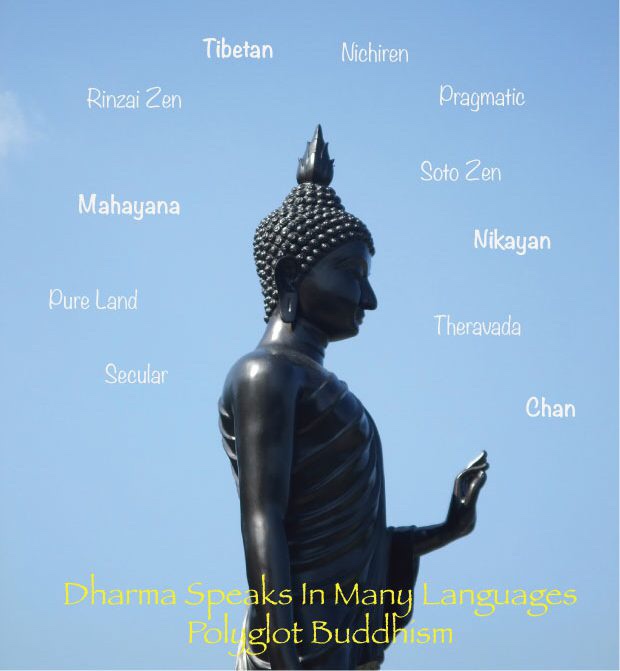